We broke the internet.

Most watched branded web franchise of all time

The Gymkhana films were already a successful series by the time Ben Conrad stepped in as director for Gymkhana 4,5,6,7 and 8, but there was a clear and present opportunity to go bigger.

The goal was to broaden the audience outside of the core fans and to ratchet up the production value on screen. The results: 200+ million views with Gymkhana 5, set in San Francisco, being the highest viewed of them all at 95 million. Adweek calling it “The most-watched and most-shared branded Web franchise of all time,” and has continued to influence the genre as a whole. The films have garnered 2 Gold Pencils for production and editing, 1 Bronze Pencil and 1 ADC Bronze Cube for direction. 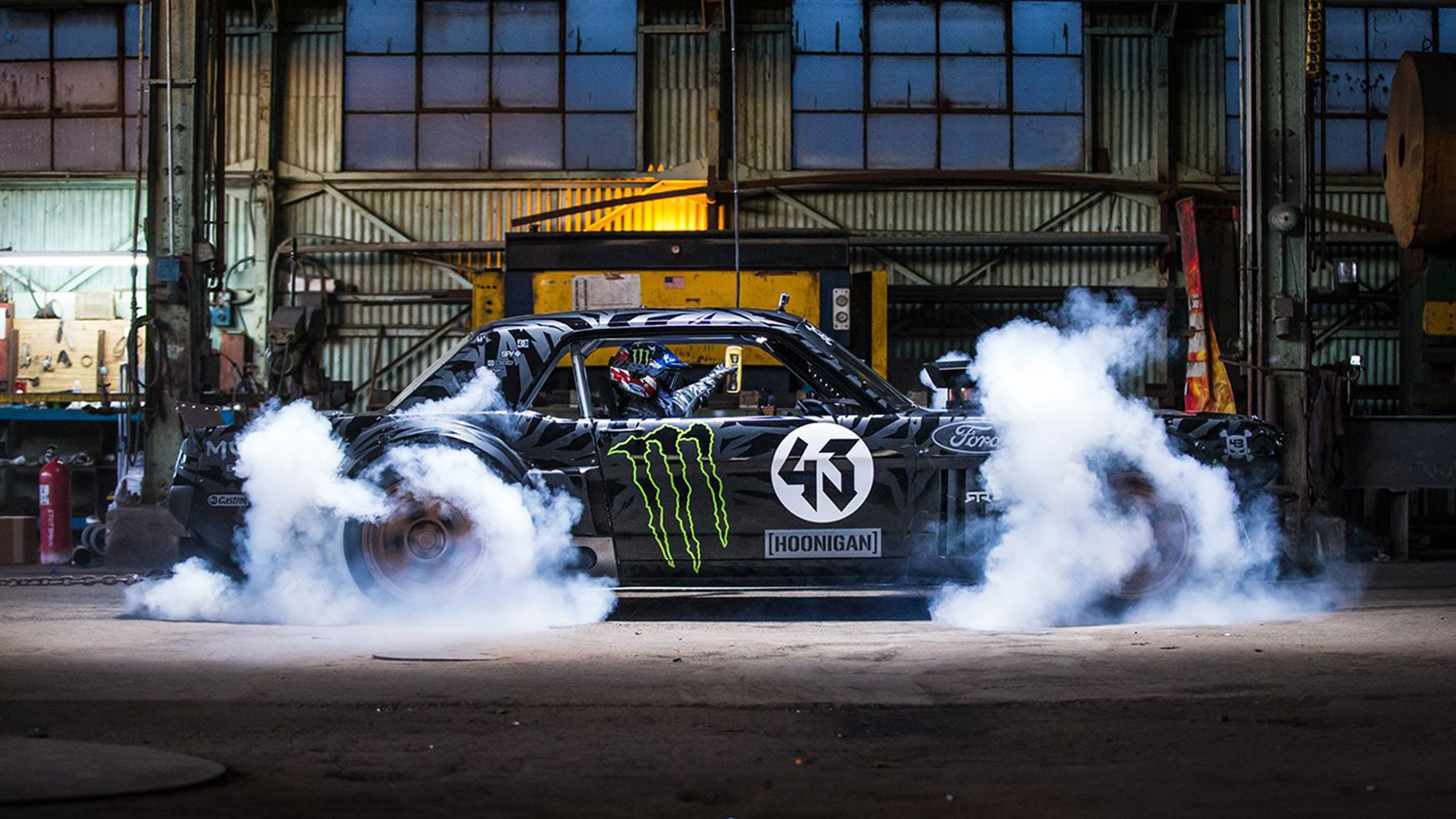 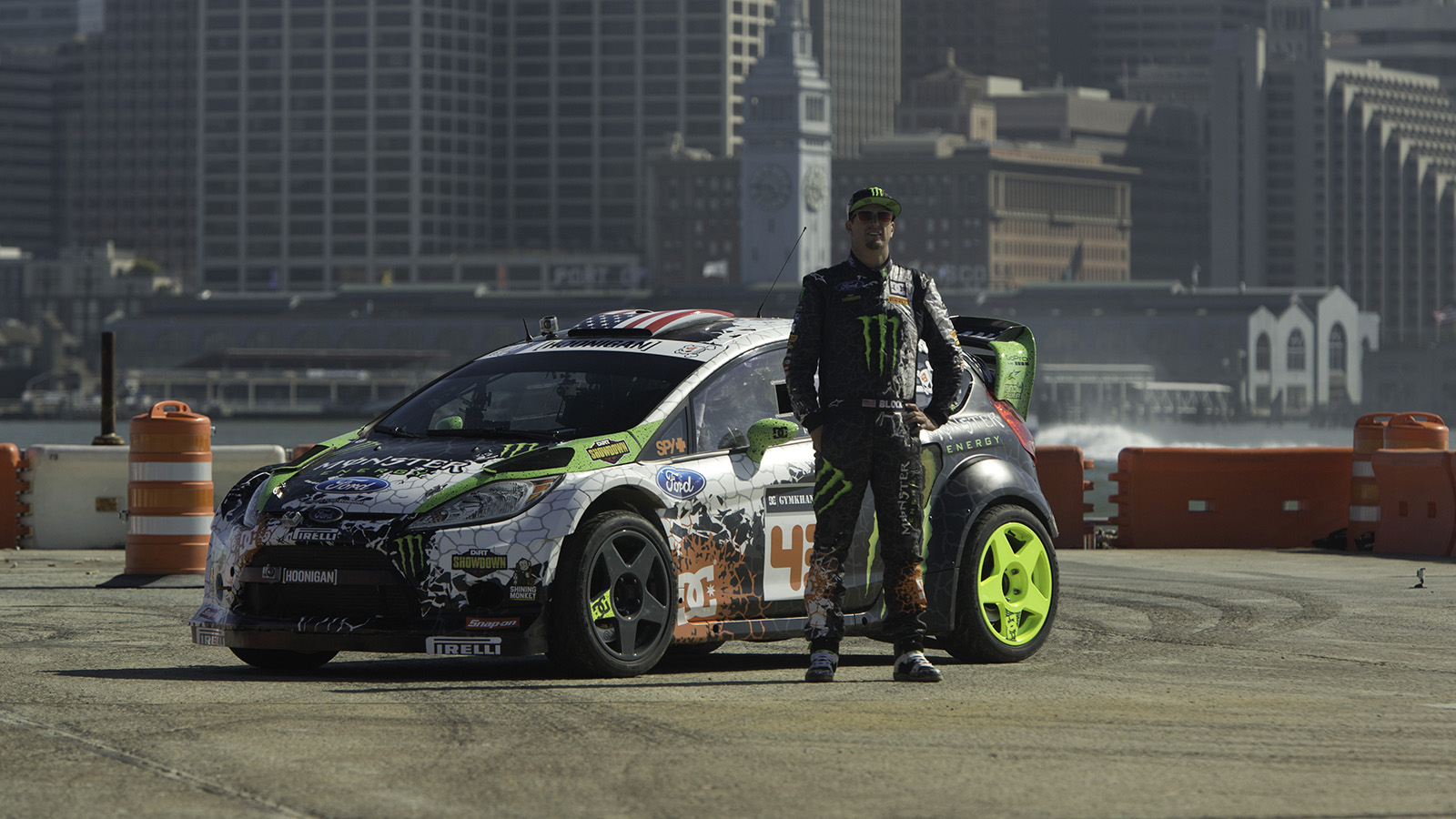 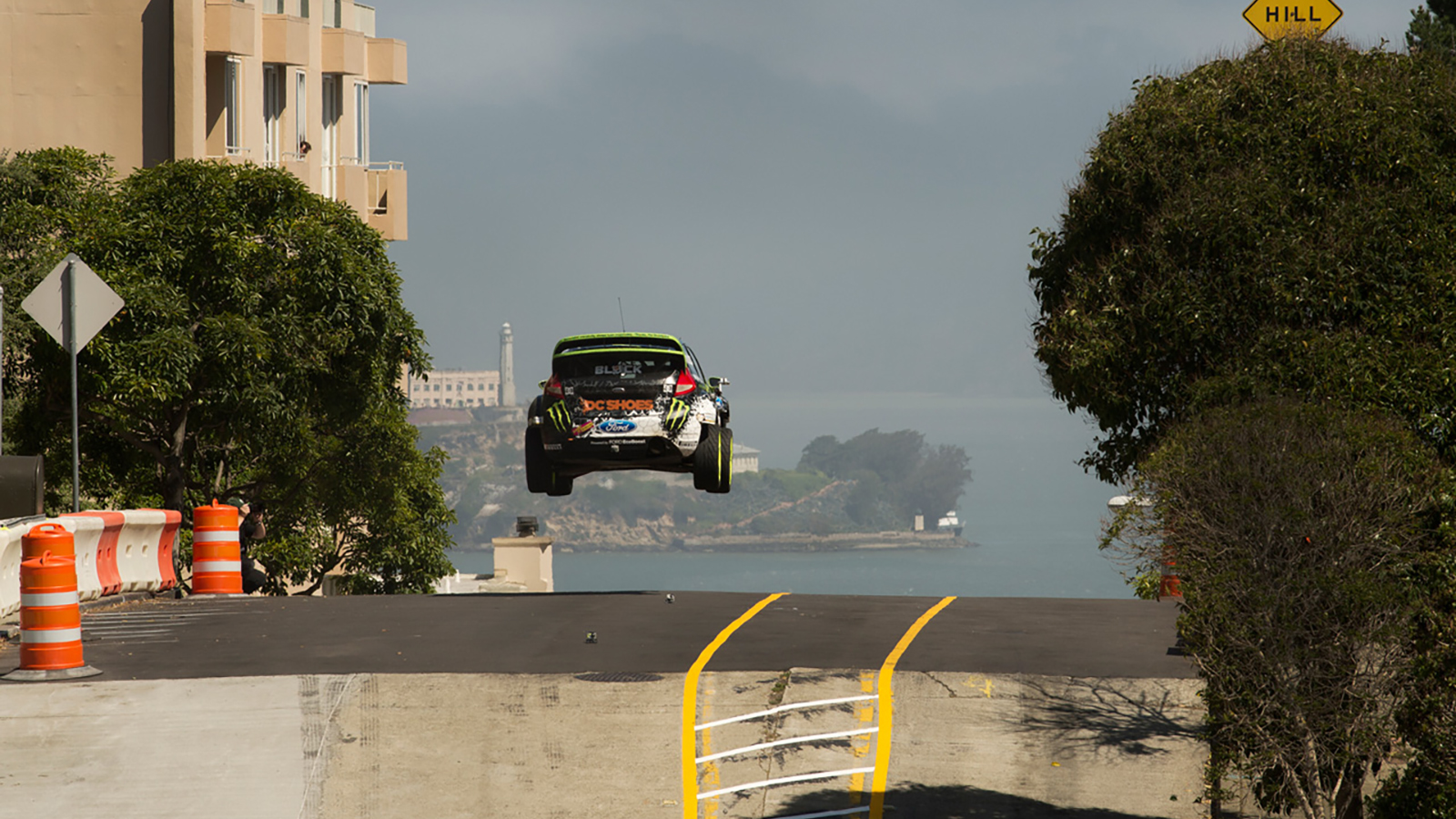 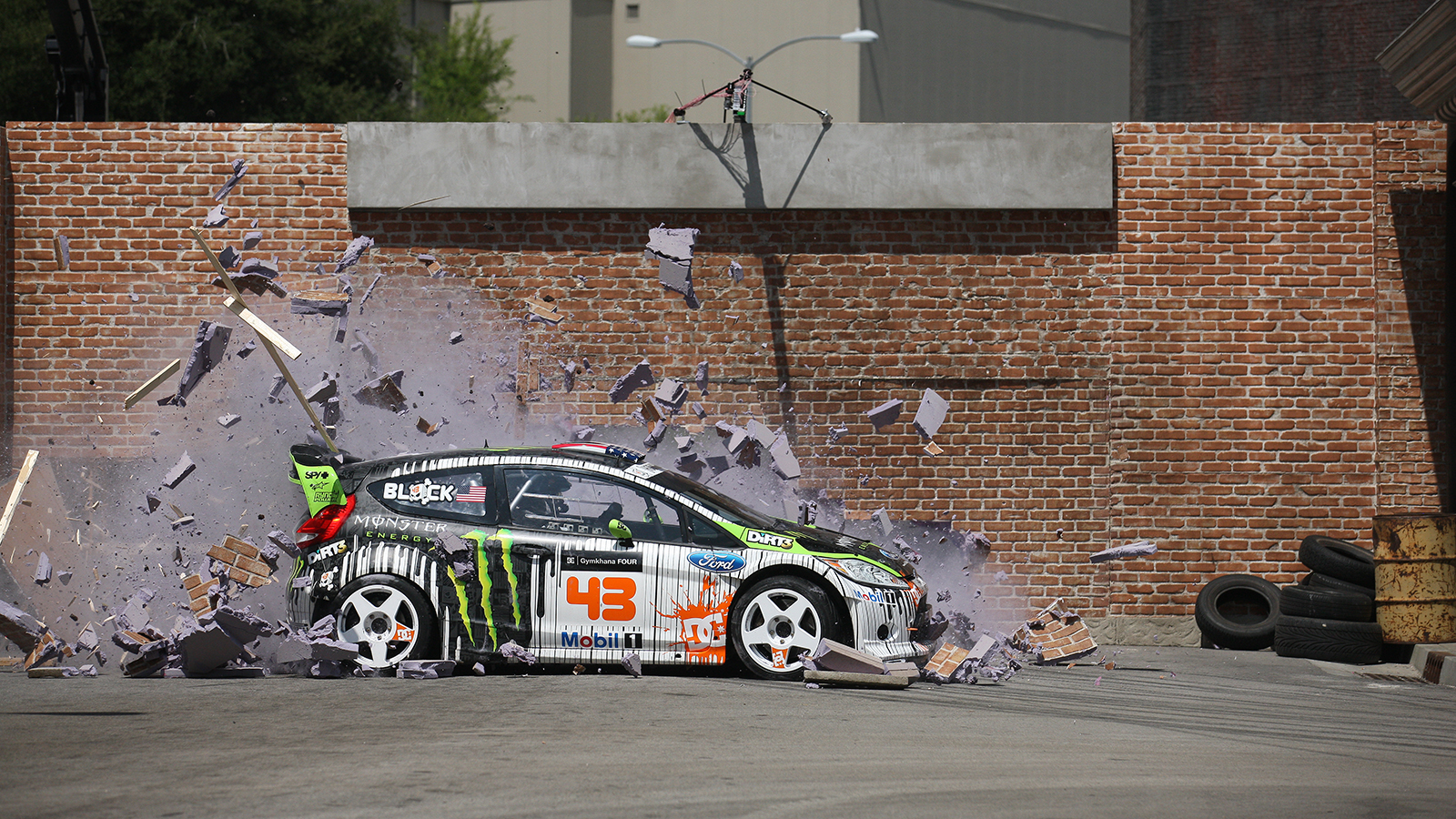 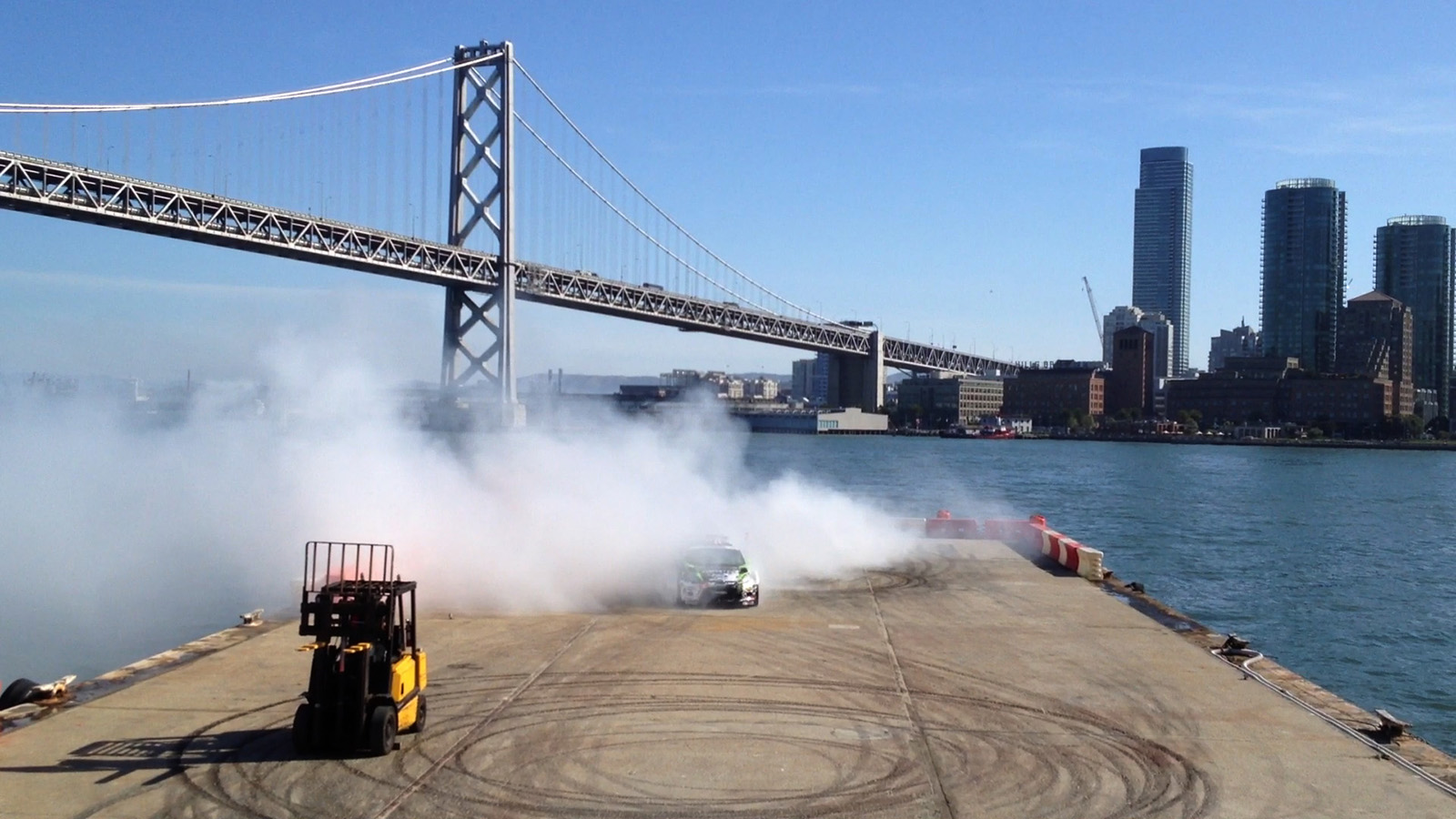 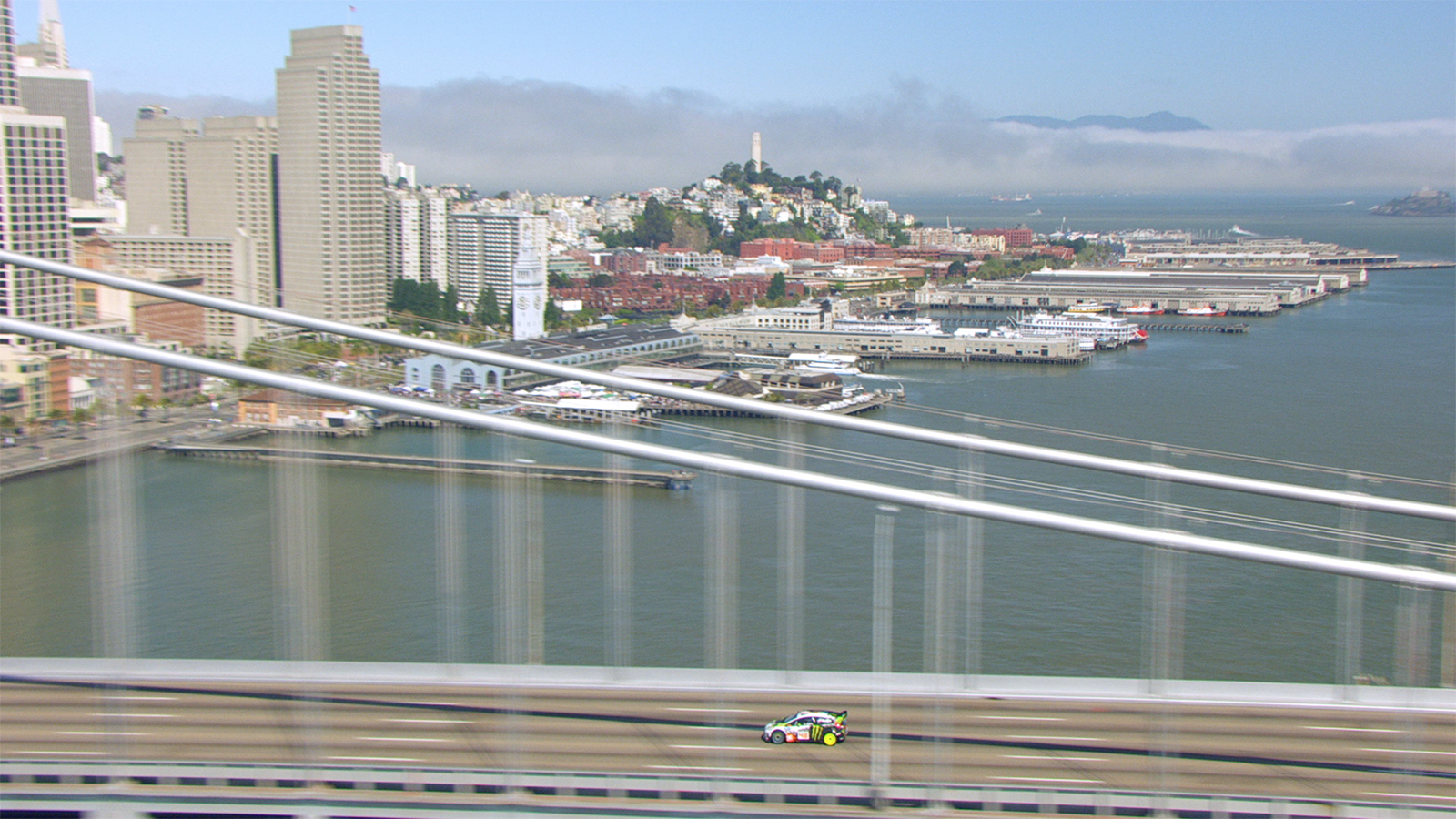