We created a new kind of car commercial.

Cutting to the Chase with Genesis

Brand integration as entertainment with this three part series on Donut Media entitled “Art of the Stunt”. 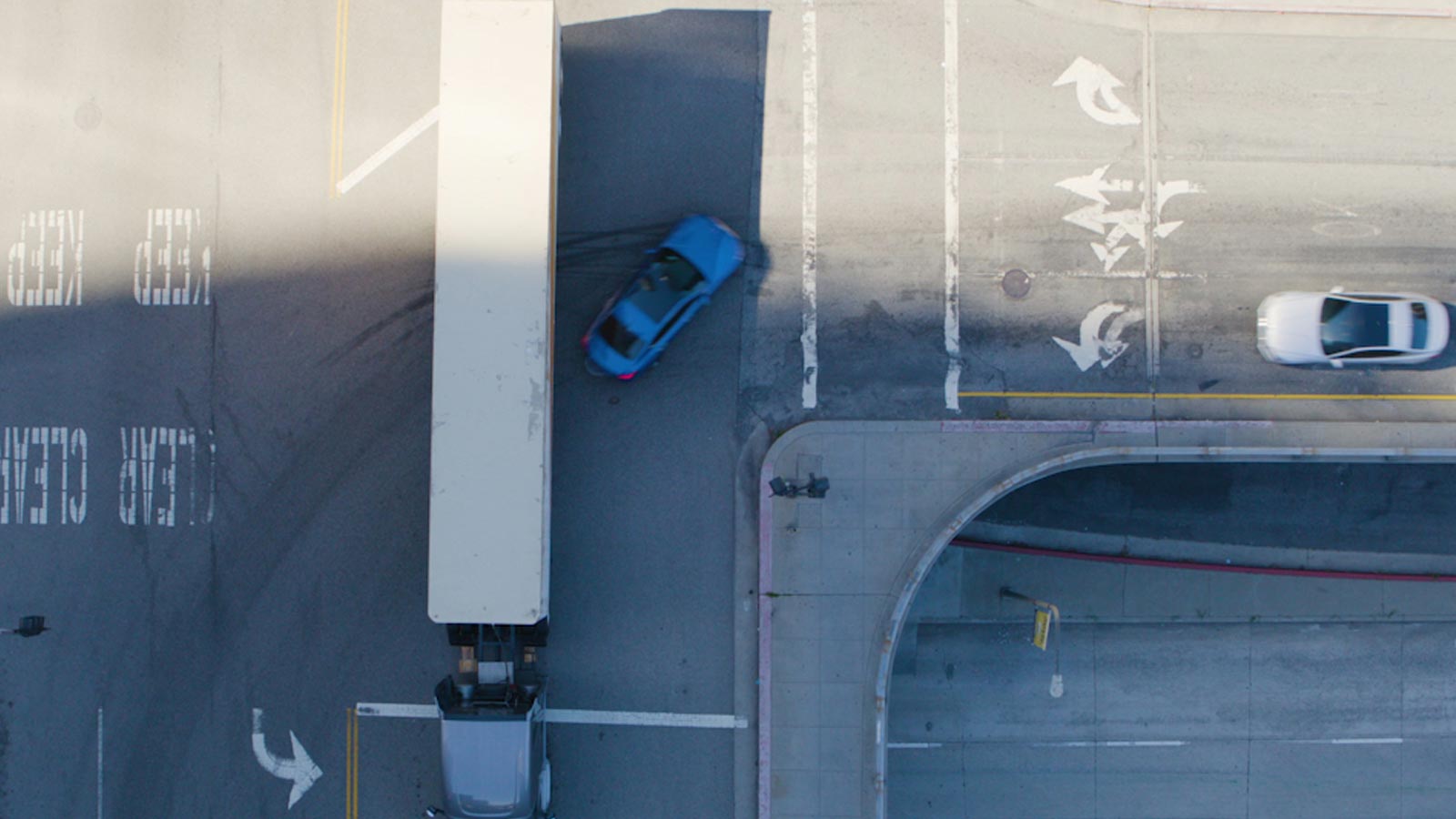